Has the Housing Market been broken beyond repair?

Lack of housing is one of the biggest issues facing the UK today, and with less and less Londoners being able to afford to buy a home in London, can the housing market be fixed and what can Theresa May and the current government do about it? 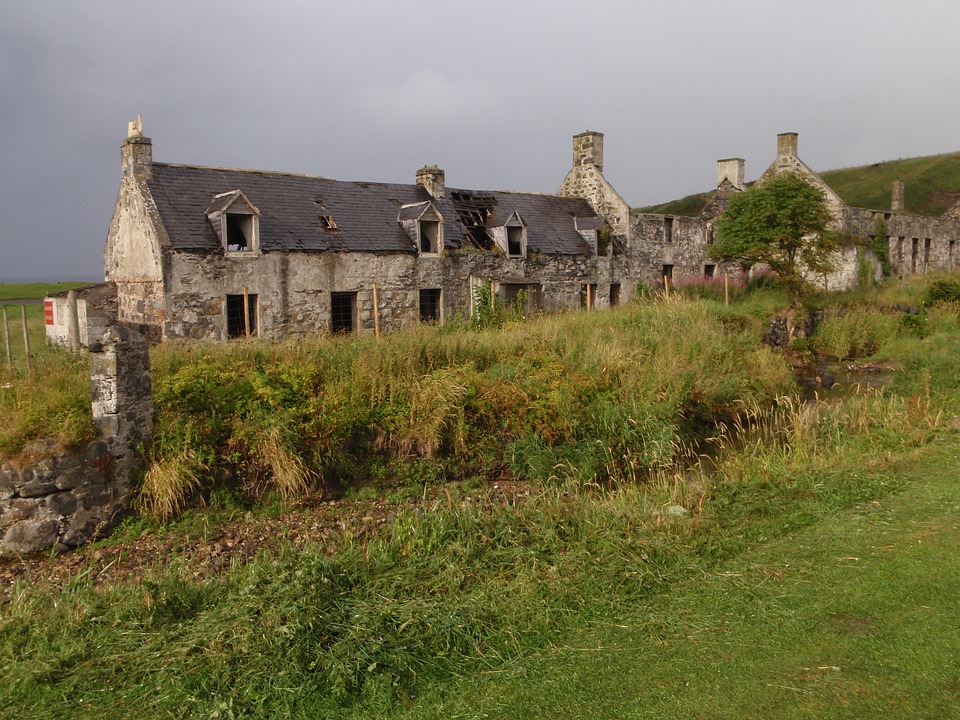 Thought they are looking to push forward with ensuring local councils approve more and more new homes, is this just accelerating the inevitable fact that without an adjustment to the affordability of these homes, they will simply go un-sold to the general public. The current government is trying to approve more homes to be built for key workers such as nurses and teachers which is a start on the road to rebuilding a housing market that we can all become a part of.

There are also plans for 5 new garden towns to be built between Oxford and Cambridge. Whilst this does not solve the immediate crisis in London with less and less Londoners being able to afford their own home in the Capital; it does present them with an alternative especially as they grow older and need to consider what a work/family life balance will actually look like.

Despite the rewrite of the planning rules six years ago, and more permissions being granted there has not been a significant increase in the number of new homes built as a result. This is because the private developers are “land banking” and not developing on sites they have acquired they are simply buying up pieces of land until such time that they can sell these to the highest bidder. Thus limiting the amount of new houses being built for years to come.

The government is appalled at this misuse of the system and in complete agreement that they wish to push forward with a “use it or loose it” rewrite to the planning rules. This will mean that any and all private developers that see fit in investing in large plots of land will have a responsibility to ensure building starts and continues to run to an acceptable level.

Last November, the Chancellor drew up plans for a limited number of buildings to be built around the green belt near train stations, however despite this move the plans were knocked back. Despite the previous month Theresa going on record to say that she would solve the broken housing market. Without the government freeing up some leeway to build in the green belt, is there any way for them to actually deliver on this promise?

The Prime Minister continually displays her trademark caution time and time again when it comes to making the big decisions that affect the UK housing market, but is this approach only appropriate on some issues. Do bigger issues such as the the broken housing market need a firm hand, and a leader with a real vision to deliver them?

There are no shortage of ideas within the House of Commons, but the real issues of solving Generation Rent and reducing the number of increasing rough sleepers needs to be tackled and these ideas should be put to the top of May’s agenda when it comes to solving the housing market problem.

You can find a full list of our range of services here: